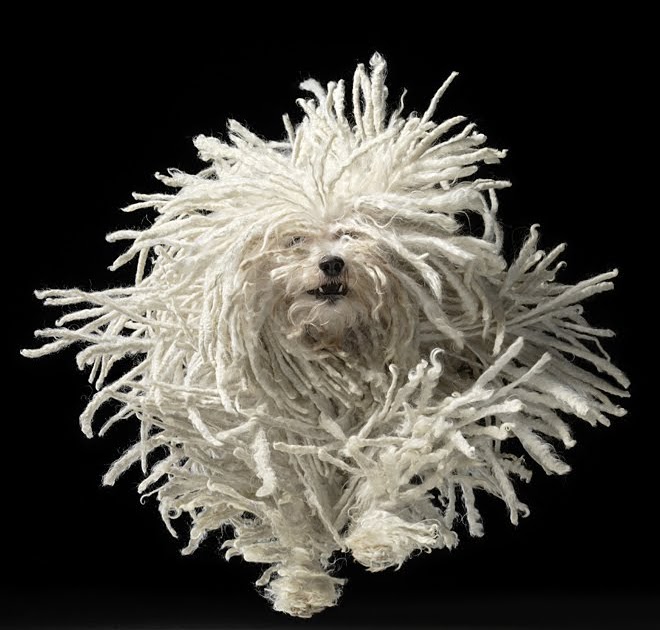 komondor is your friendly guard dog for writing tests across boundaries.

Check out my pair programming schedule if you are interested in working together on this project.

Boundary is where two systems meet and communicate with each other using data structures and primitive types.

For example, making calls to a remote server or a component written by another team in another language.

When we write tests that needs to communicate across the boundary, we often need to create a test double to similate the behavior.

However, if we only have these tests, we will not be able to catch breakage when the remote system changes its behavior.

Traditionally, we will have a suite of system integration test to make sure the system is working as a whole. However, these tests are hard to configure and slow. Most of the time we can only create or run a handful of these tests to make sure all or part of the critical paths are covered.

When the behavior of the other system is changed, you have to go through some manual process to make actual calls, adjust the test doubles you have, and fix the code.

That's a lot of manual work and the worst of all it reduces the level of trust you have on your test suite.

komondor can turn your stubbed unit test to system integration test by a simple switch. It also makes writing these tests systematic and simple.

When writing a test that needs to access a remote system across a boundary, you will do a three steps test-waltz:

The following example will create a test that needs to communicate to GitHub api.

Step 1 is writing a passing test. Your logic should be unit testable, i.e. you can create a test double to mock out the remote calls. It should be the same as what you have been doing.

step 2: find out and record the data

The test is passing. Now it is time to figure out the shape of the data (which you probably already know as you consumed it), and tell komondor to save the data.

First thing to do is to use komondor to spy on the data. You can do this in step 1, but I'm doing it here to make the steps more concrete for demostration purpose.

Unchange (and uninterested) lines from the code above are omitted for clarity.

The code above uses komondor to spy on the call and make sure the data received meet your expectation.

getFollowersSpec.satisfy() uses satisfier to validate the data. Please check it out to see how to define your expectation.

Once the test pass again (meaning the spy is working correctly and you have setup the right expectation), you can now tell komondor to save the result.

To do that, all you need to do is changing the call from spec() to spec.save() and provide a name to it.:

When you run the test, the result will be saved.

The last step is to tell komondor to use the recorded data in the test.

The way to do it is extremely simple. All you need is to change the call from spec.save() to spec.simulate():

That's it! Now your test will be ran using the saved result and not making actual remote calls.

given is a construct to declare and verify the fixture of the spec to run on. It is a mean to communicate between engineer, QA, and possibility IT. It can consist of spec, which is used to configure or validate if the environment is valid. These specs provide the necessary information for the QA and IT to re-create the fixture.

Alternatively, a service can be provided to get the fixture information at real time, so that the fixture can be decoupled from the tests.

For example, when a test ask for a "version 1, normal load" environment, the service can spawn up a new docker container and return the endpoint information to the test. That means each test can be run in its own environment.

komondor supports plugins to spec on subjects other than basic function, class, and promise.

Since komondor will record the calls, if they contain sensitive information you don't want to keep in the record, you can remove them in the spec.actions before you make the spec.done() call.

You can use this method instead of speced.done() if you want to validate the call has been performed correctly.

It is generally better than speced.done(); however, since there are still come changes need to be made to the spec record before it is stable, using speced.done() saves you some tendious work in updating the expectations before that happens.

Nothing happen when I change to save mode

Check if you have wait for speced.done().

i.e., you should have await yourSpec.done(...) in your test.

The record will be save when done() resolves.

komondor provides some logs for debugging purpose. Since they are chatty, they are turned off by default.

To enable them, do the following:

node-fetch and some other libraries provides more features then just handling simple data structure. For example they support streaming and web-socket.

komondor cannot work with them directly because it needs to be able to serialize and deserialize the result.

The response object from node-fetch is not serializable:

One way to get around this is create a wraping function that returns DTO. komondor can then work on that function.

Creating fetchJson() is actually a good practice because it creates a separation between the layer. Your application code uses fetchJson() instead of fetch(), meaning it does not know the information comes from the network.

(yes, for that you should give it a more netural name and remove the HTTP specific options)

Since the libary is still in unstable stage, when you upgrade to a version, your test may break even if there is no breaking change.

It is due to the under lying record change and features being added.

You should able to get them pass again by running the spec and scenario in save mode to update the record. After you do that the test should pass again.

The easiest way to do that is using config:

Depends on your test environment, you may use the filter to run only a subset of test in save mode, fitting the actual environment you can configure at a particular time.

Since komondor will write files to the file system, if you use wallaby you need configure it as follow so that the changed files will be written correctly:

There are a few useful commands you can use during development.