Read the docs | Edit the docs 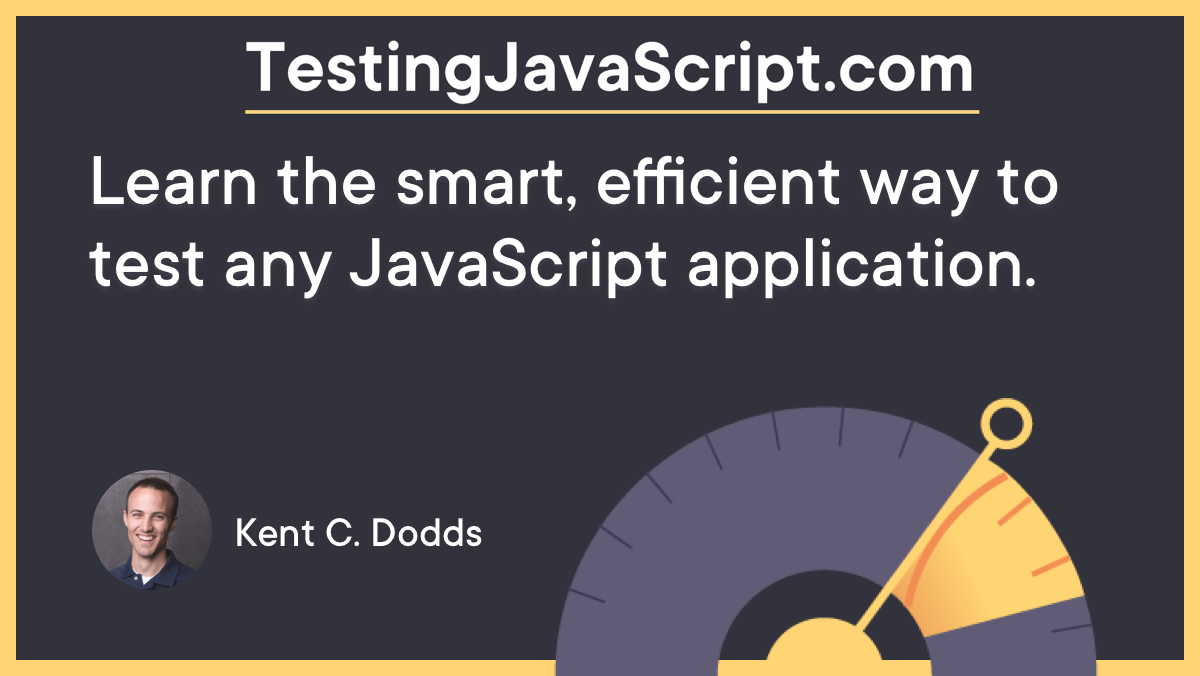 You want to write maintainable tests for your Web UI. As a part of this goal, you want your tests to avoid including implementation details of your components and rather focus on making your tests give you the confidence for which they are intended. As part of this, you want your testbase to be maintainable in the long run so refactors of your components (changes to implementation but not functionality) don't break your tests and slow you and your team down.

The DOM Testing Library is a very light-weight solution for testing DOM nodes (whether simulated with JSDOM as provided by default with [Jest][] or in the browser). The main utilities it provides involve querying the DOM for nodes in a way that's similar to how the user finds elements on the page. In this way, the library helps ensure your tests give you confidence in your UI code. The DOM Testing Library's primary guiding principle is:

[The more your tests resemble the way your software is used, the more confidence they can give you.][guiding-principle]

This module is distributed via npm which is bundled with node and should be installed as one of your project's devDependencies:

Read the docs (and discover framework and tool-specific implementations) at testing-library.com

[The more your tests resemble the way your software is used, the more confidence they can give you.][guiding-principle]

We try to only expose methods and utilities that encourage you to write tests that closely resemble how your web pages are used.

Utilities are included in this project based on the following guiding principles:

At the end of the day, what we want is for this library to be pretty light-weight, simple, and understandable.

Thanks goes to these people ([emoji key][emojis]):