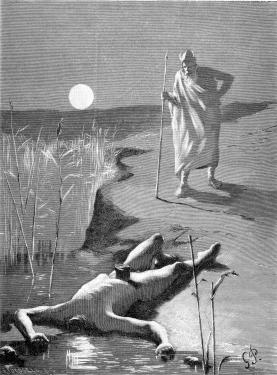 Mimir knows a lot about words

mimir is a JavaScript micro-module to produce a vocabulary of words given a set of texts, and a vector representation of a text against that vocabulary. It also performs basic TF-IDF analysis.

In NLP and IR, a bag-of-words model is a way to represent a piece of text with a vector, which, in JavaScript, is a simple array of integers. A vector is the imprescindible starting element for any kind of machine learning or classification.

As your text is now a vector, you can use feed it to trained classifiers such as Artificial Neural Networks (ANN), or a Support Vector Machine (SVM).

Term Frequency - Inverse Document Frequency is extremely important for scoring the importance of words in a series of documents.