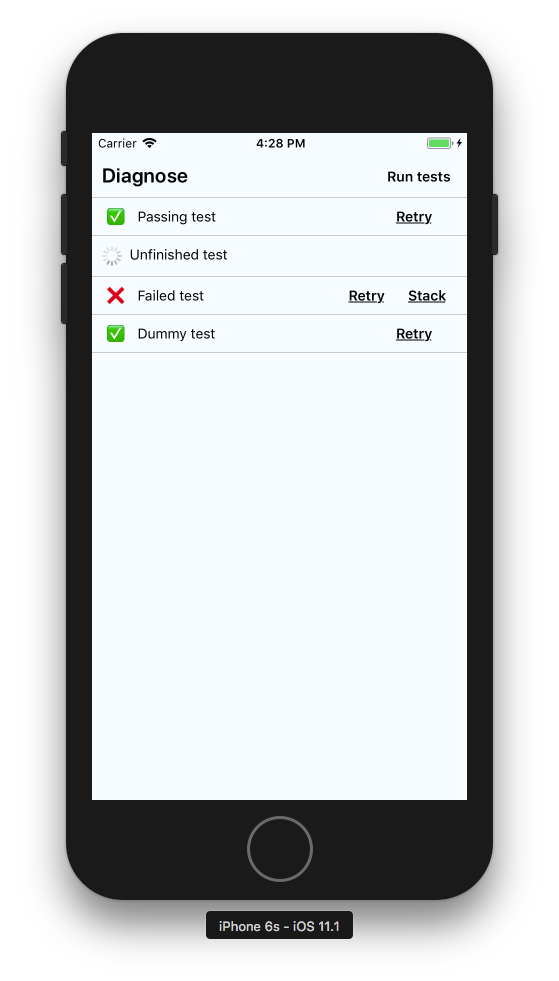 More documentation is incoming, in the meanwhile please read the source code. It is a single file! PRs and issues are more than welcome.

This package powers Yeti Smart Home and is used in production.