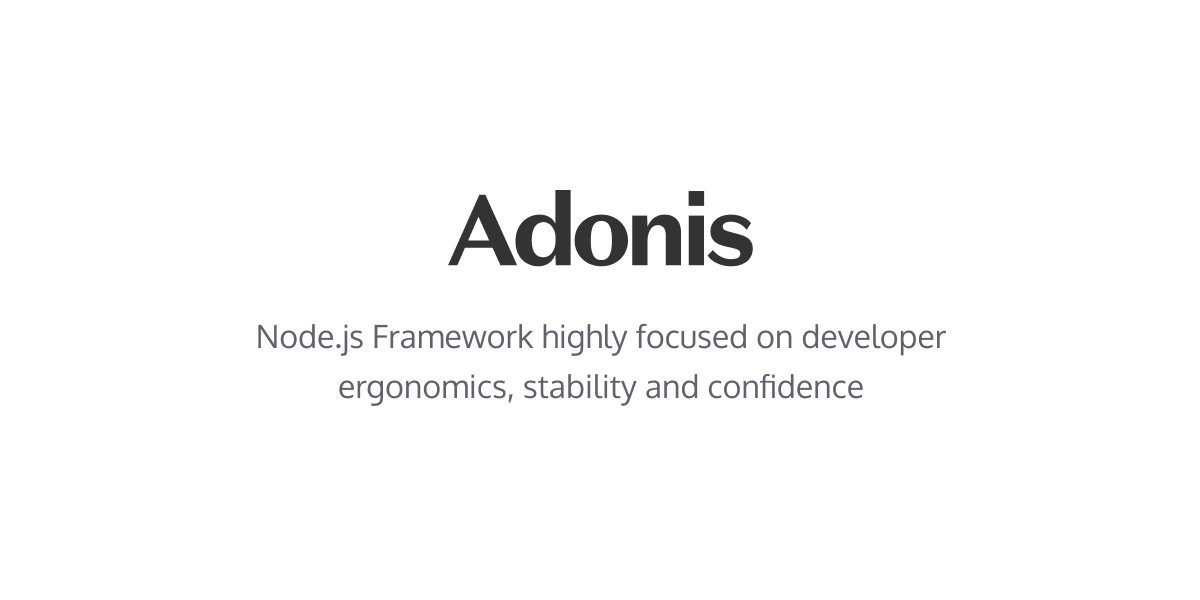 In memory Typescript compiler for Node.js with support for caching and custom transformers

Require ts is a module similar to ts-node with a handful of differences.

The idea is to hook into the lifecycle of Node.js require calls and compile Typescript on the fly (in memory)

In case, if you are not aware, Node.js has first class support for registering custom require extensions to resolve and compile files with a certain extension. For example:

If we replace the function body of the example with the Typescript compiler API, the we basically get in-memory typescript compilation. However, there are many other things to manage.

Following are the goals for writing this module

This module is pre-configured with all the AdonisJS applications and ideally you won't have to dig into the setup process yourself. However, if you are using it outside of AdonisJS, then follow the following setup process.

And then require it as a Node.js require hook

I have personally created a bash alias for the above command.

and then run it as follows

The main goal of this package is to expose a programmatic API that others can use to create their own build tools or commands.

The register method accepts an optional object for configuring the cache and executing transformers.

The watcher helpers allows the watchers to cleanup the cache at different events. Here's how you can use it

This is how you should set up the flow

Caching is really important for us. Reading the compiled output from the disk is way faster than re-compiling the same file with Typescript.

This is how we perform caching.

The module itself doesn't bother itself with clearing the stale cached files. Meaning, the cache grows like grass.

However, we expose helper functions to cleanup the cache. Usually, you will be using them with a file watcher like nodemon to clear the cache for the changed file.

ts-node and require-ts has a few but important differences.

These are small differences, but has biggest impact overall.

Typescript compiler API supports transformers to transform/mutate the AST during the compile phase. Here you can learn about transformers in general.

With require-ts, you can register the transformers with in the tsconfig.json file or pass them inline, when using the programmatic API.

Following is an example of the tsconfig.json file