Mapboard is a framework for building data-rich mapping applications for the City of Philadelphia. It can be used as a template for creating any application which presents information about an address. It can have either of the following two elements alone, or both side-by-side: the map panel and topic panel. 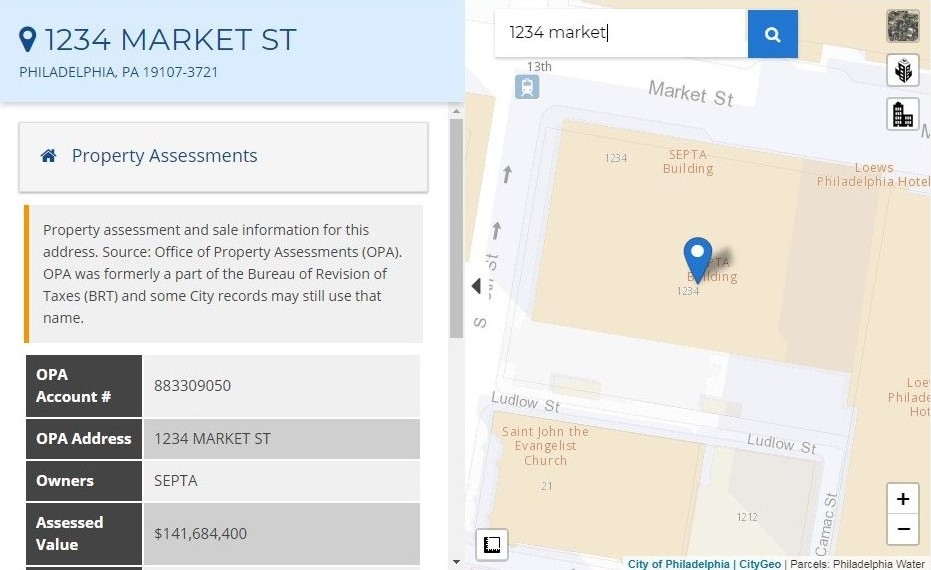 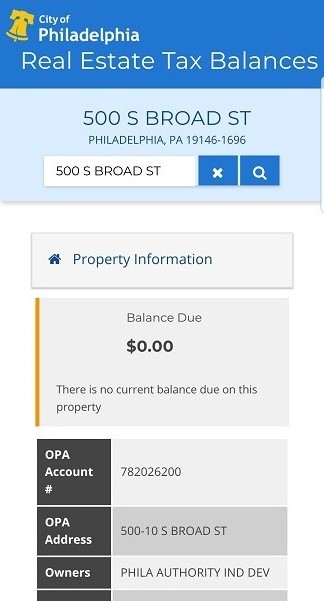 Mapboard uses functions of the library phila-vue-datafetch, allowing it to return data based on any address.

A Map Panel uses phila-vue-mapping, a library of Vue components for mapping such as Maps, ESRI WebMaps, and Cyclomedia Widgets, etc.

Data returned is presented in the Topic Panel of the application using components of the library phila-vue-comps, such as Vertical Tables or Horizontal Tables, etc.

Check out the wiki for usage documentation.

To publish a new version of Mapboard to NPM:

Travis will now run a build and publish to NPM.