Small game created in under 48 hours for Ludum Dare 44 with the theme of Your life is currency.

Game is built using Lua and MoonScript, with the PICO-8 Fantasy Console.

You will be payed by some of the galaxies top scientists who aim to study these humans.

Be careful as hitting human ships will deplete your life meter and more importantly will lead to unwarranted attention and hence will detract from your score/pay.

However capturing a human will restore a small amount of life and the increase your score. Additionally flying past human ships will also add to your score.

Capture as many ships as possible to achieve a high payday and satisfy the scientists.

This project uses p8 to structure its source files.

Then build with ./build.sh in the root of the project foler. This will generate a alien-expansion.p8 file. 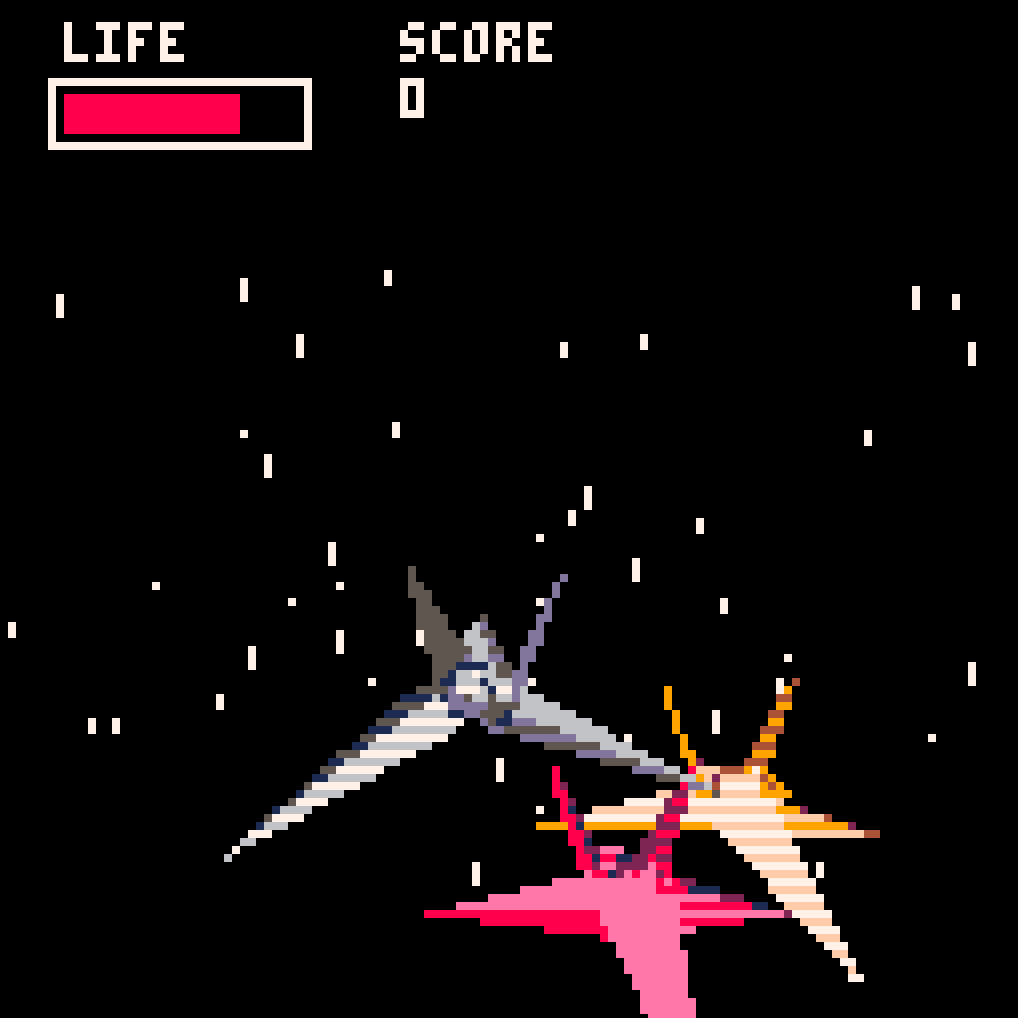 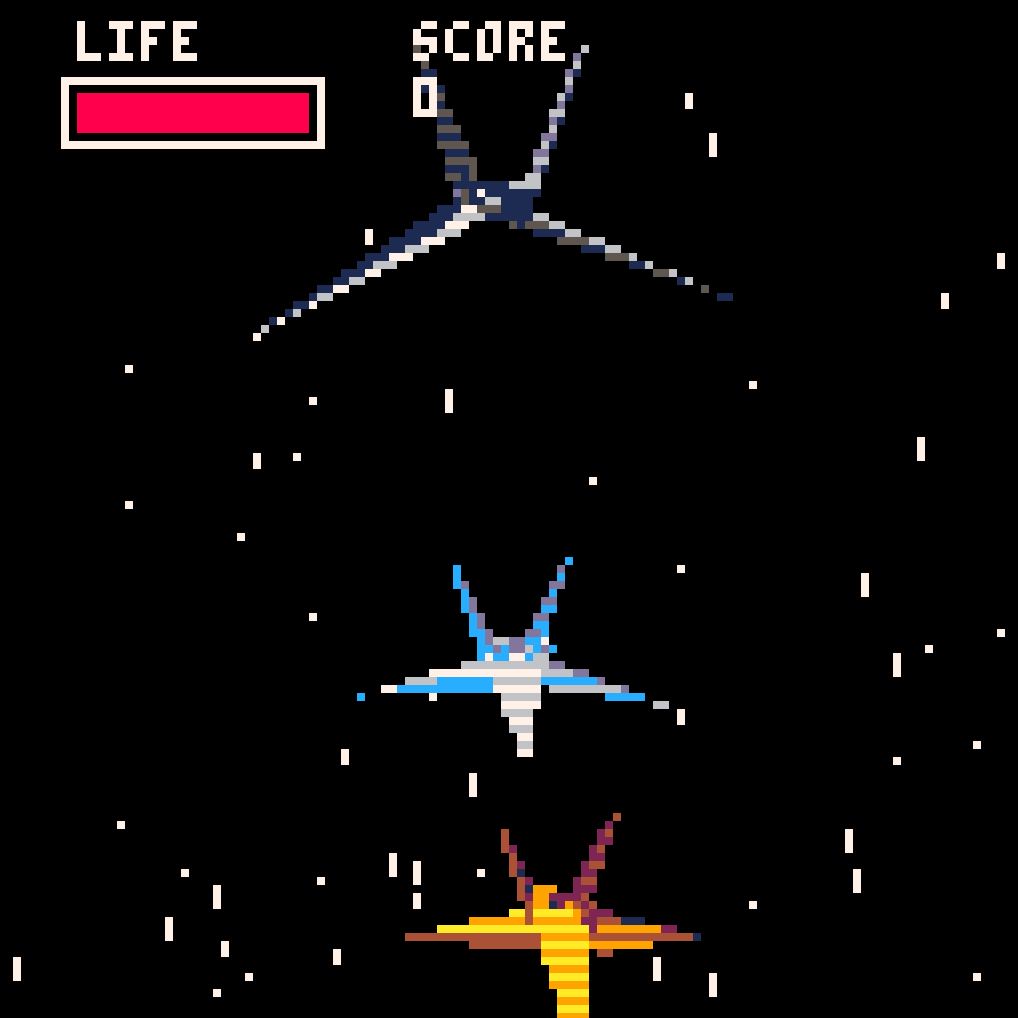 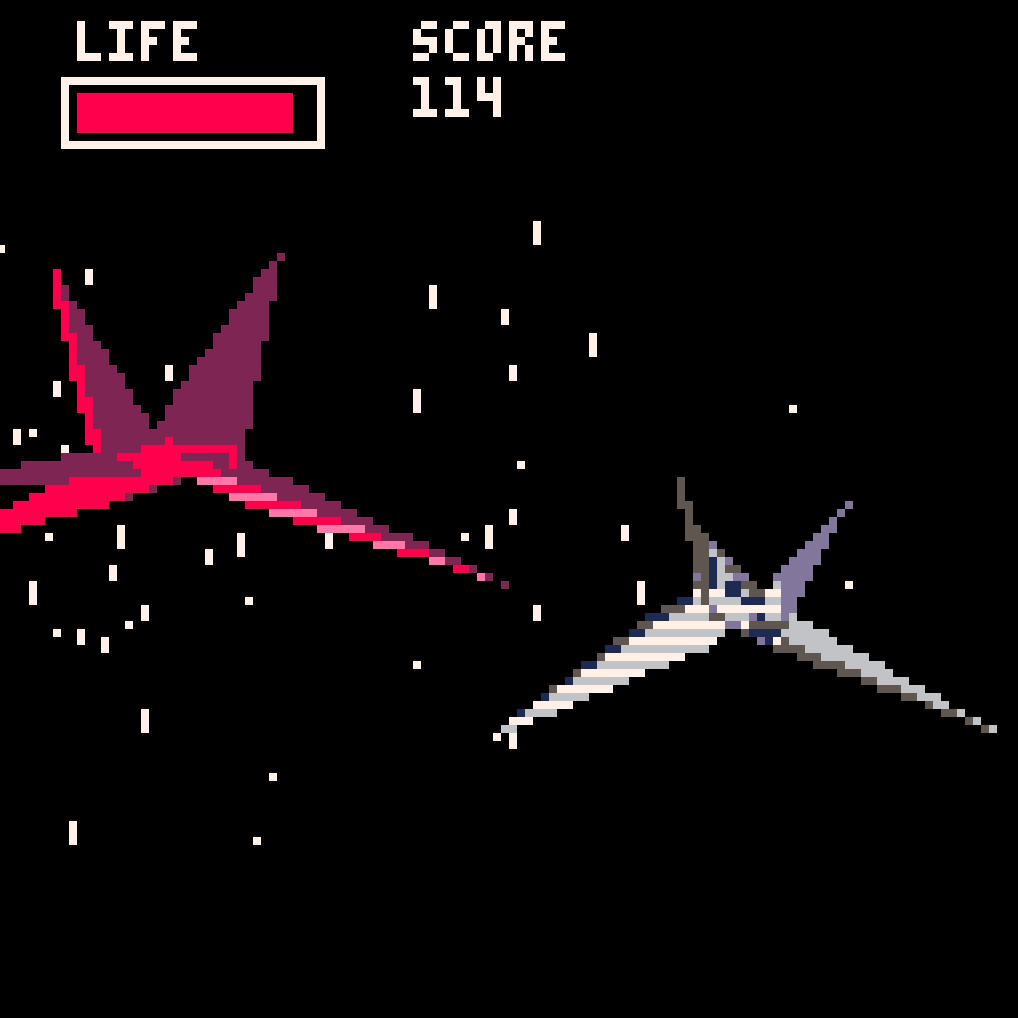