The package is released under the Mozilla Public License 2.0.

This is community version of the viewer. It is initially published in the corporate repository and is used in production in Atlas project. There it will be mostly maintained for project-specific needs. The community version will receive all generic features and bug fixes.

There are still many incomplete features. I will try to implement some of them when I have some time. Anything useful implemented in the corporate repository will be merged here as well. 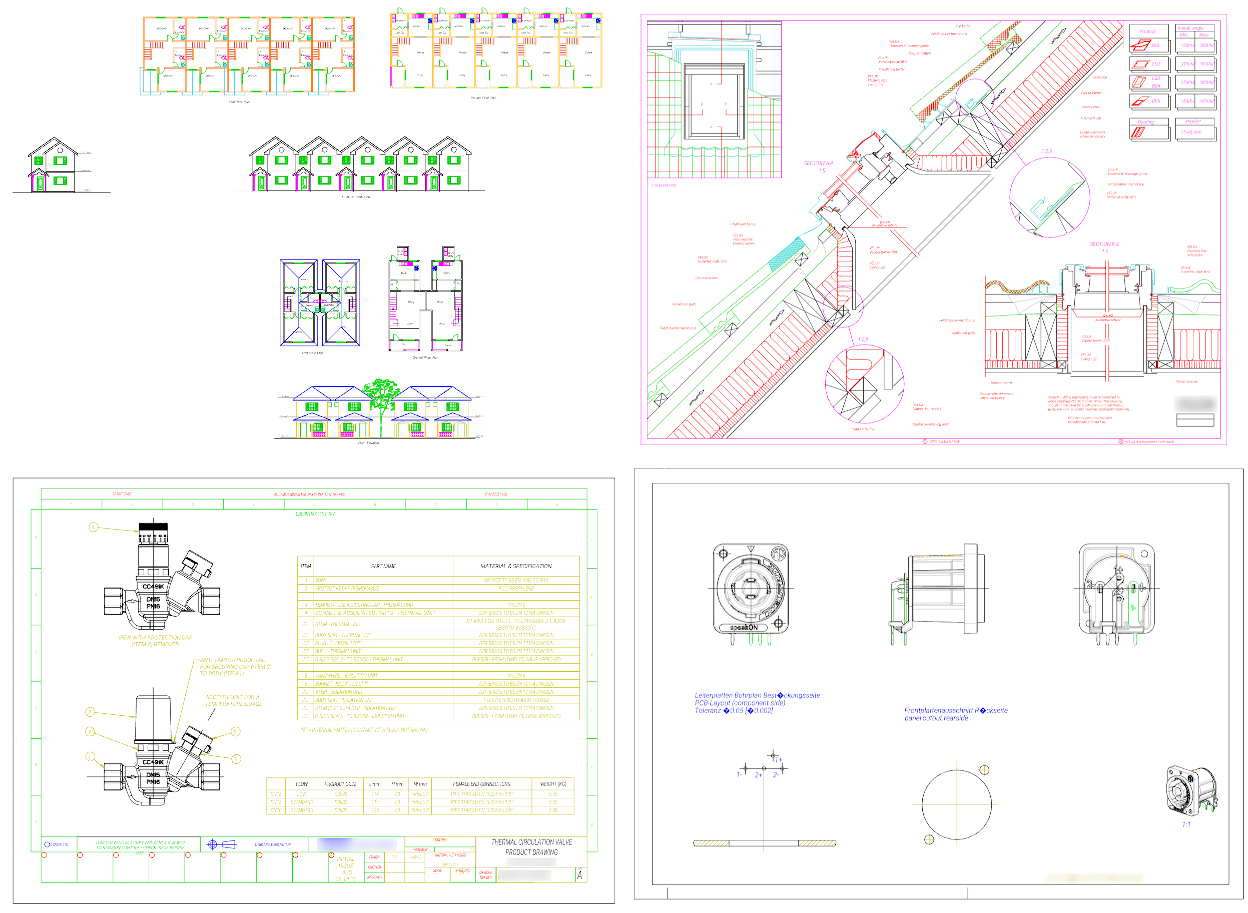