Ebyroid is a node native addon for VOICEROID+ and VOICEROID2 supports.
It provides an access from Node.js Javascript to VOICEROIDs through N-API and native codes, which is fast.
We also provide a standalone HTTP server as Win32 executable so you can avoid the certain difficult problems.

After you fulfilled the requirements above:

Note that these headers will be sent only with 200 OK.

Byte stream of the Linear PCM data.
The stream doesn't contain file header bytes since this endpoint is rather for those who want to deal with raw audio data.
Use GET /api/v1/audiofile instead if you demand .wav file.

Complete data for a .wav file.
Any modern browser should support either to play or to download it.

Because Ebyroid is a native addon that interacts with VOICEROID's 32-bit native code.
When you need to interact with 32-bit code, it is necessary that your code also runs in 32-bit.

Use nvm. Also consider to use Ebyroid's standalone server.

As of VOICEROID2, the software design is sophisticated and there's only one executable while voice librariy varies.
That's why VOICEROID2 is fully supported. Just making a support for the one executable works fine.

In contrast, every VOICEROID+ has its own executable, which means I need to write an individual support for each library.
And I just f--king ran out of money after buying 4 of them.

I'd appreciate your support as in making a pull request, opening an issue or emailing me.

Yes. It sticks to asynchronous operation as hard as I can do in native code so as not to break Node's concept.
That results in Ebyroid being able to process ^100RPS when the CPU is fast enough.

That said, however, some operation like switching voiceroid may acquire the inter-thread lock and take couple hundreds of millis (200ms-400ms practically) solely by itself. Be aware that frequent occurrance of such events may lead to slowen the whole app.

Since Ebyroid is merely an ad-hoc, non-profit, open source and free library that interacts with VOICEROID, it doesn't contain any data with commercial value nor has any intent to exploit. Ebyroid only uses information loaded to RAM in human readable format, such like a string, considered to be public, as means of Fair Use of public information.

I will never be responsible for any consequences in connection with any use of Ebyroid or anyone that uses Ebyroid. I will only be concerned with calls of the US federal courts through Github, Inc. thus any other call and request from other authority or a company shall be ignored and immediately removed.

Copyright Disclaimer Under Section 107 of the Copyright Act 1976, allowance is made for "fair use" for purposes such as criticism, commenting, news reporting, teaching, scholarship, and research. Fair use is a use permitted by copyright statute that might otherwise be infringing. Non-profit, educational or personal use tips the balance in favour of fair use. 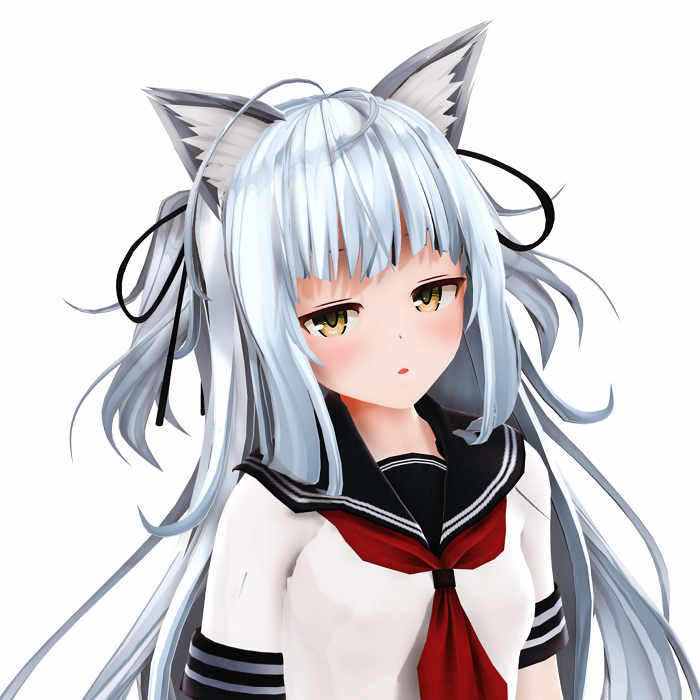